What made this morning’s flights different is that they’re the first ones with in-flight wifi from Air France KLM. 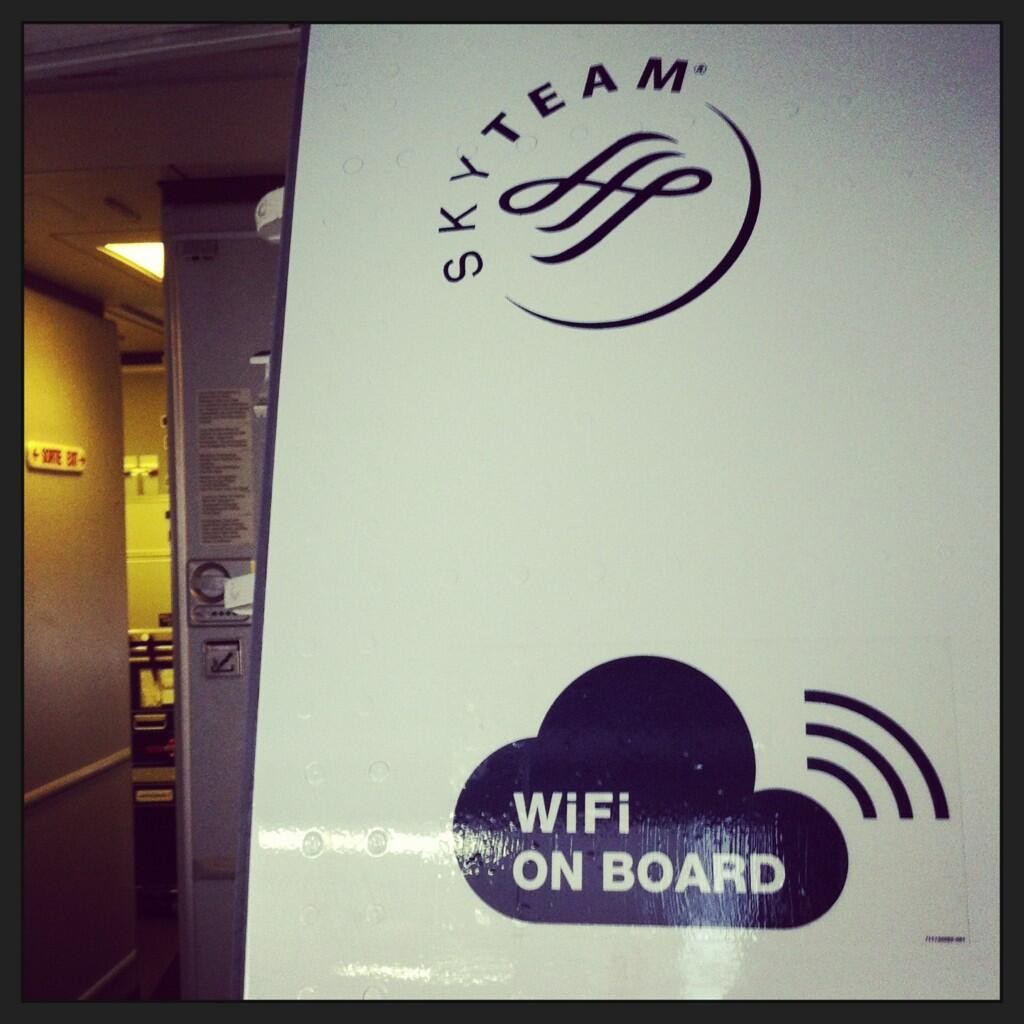 The service will be available on two aircraft for the rest of 2013 and the pricing will be:

Which is comparable with prices offered by other airlines for similar services.

It’s not clear when the service will be rolled out to the rest of the Air France / KLM long-haul fleet, but hopefully they’ll announce that soon!