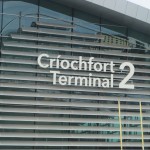 Up until very recently RyanAir did not publish an email address on their website – and apparently they weren’t the only airline who didn’t. They’ve since rectified the issue, according to an article in today’s Irish Times. The National Consumer Agency took compliance actions against both Aer Lingus and RyanAir in May of this year. […] 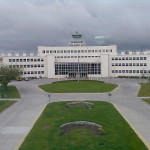