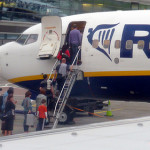 The public has a love / hate relationship with RyanAir. They’re an incredibly successful company, but their track record with respect to customer service has been far from stellar. However, as mentioned previously, there are signs that this is changing. Whether the changes are coming from the airline’s own management or are due to external […] 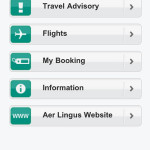 Aer Lingus launched their in-flight wifi service on Monday. The service is available on their A330 fleet on transatlantic routes. Pricing is comparable with that offered by other airlines on similar routes: €10.95 for one hour or €19.95 for 24 hours access in Economy class. Business Class customers apparently get the service for free (though […]