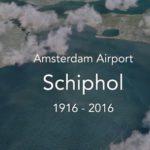 Amsterdam’s Schiphol airport is one of the major hubs in Europe. If you fly regularly you’ll probably have passed through at some stage. These days it’s the main hub for KLM, but also serves pretty much every other airline you can think of. Earlier this week the airport celebrated its centenary and in honour of […] 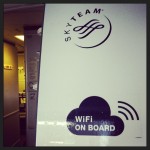 Earlier this morning AF012 took off from Paris’ Charles de Gaulle airport en route for New York’s JFK. Around the same time KLM Flight 757 left Amsterdam’s Schipol airport bound towards Panama City. What made this morning’s flights different is that they’re the first ones with in-flight wifi from Air France KLM. The service will […]