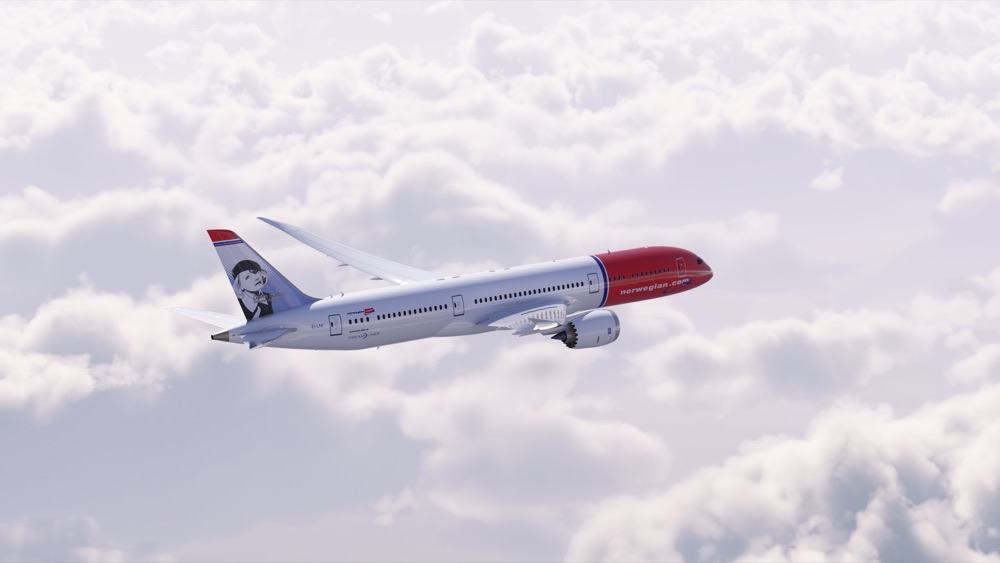 The IAG Group, which owns both Aer Lingus and British Airways, as well as Iberia,.  has acquired 4.6% of Norwegian’s shares.

According to a statement issued  by Norwegian via their Twitter account the company was unaware of the upcoming purchase of shares until after it was made, but view it as a positive endorsement of the company’s performance:

Here’s the full text of their release:

Norwegian has just been made aware that the International Airline Group (IAG) has acquired of 4.6 percent of the shares in Norwegian Air Shuttle ASA. Norwegian had no prior knowledge of this acquisition before it was reported by the media mid-morning Thursday. Norwegian has not been in any discussions or dialogue with IAG about the matter. Norwegian believes that interest from one of the largest international aviation groups demonstrates the sustainability and potential of our business model and global growth.

The company has no further comments at this stage.