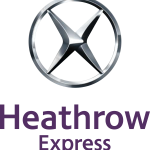 Heathrow Express has announced a number of changes to the way their tickets work effective immediately. (For some odd reason the change was brought in on May 2, but they only emailed customers today!) Up until now it was possible to use the tickets without being overly concerned about which direction you’d bought etc., However […] 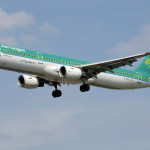 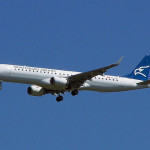 Montenegro Airlines have announced their summer timetable. The timetable includes increased flights to Belgrade, Vienna and other European destinations. The summer schedule will also include flights from to and from Montenegro serving both London and Copenhagen. Full details here 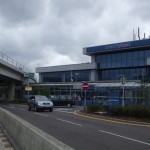